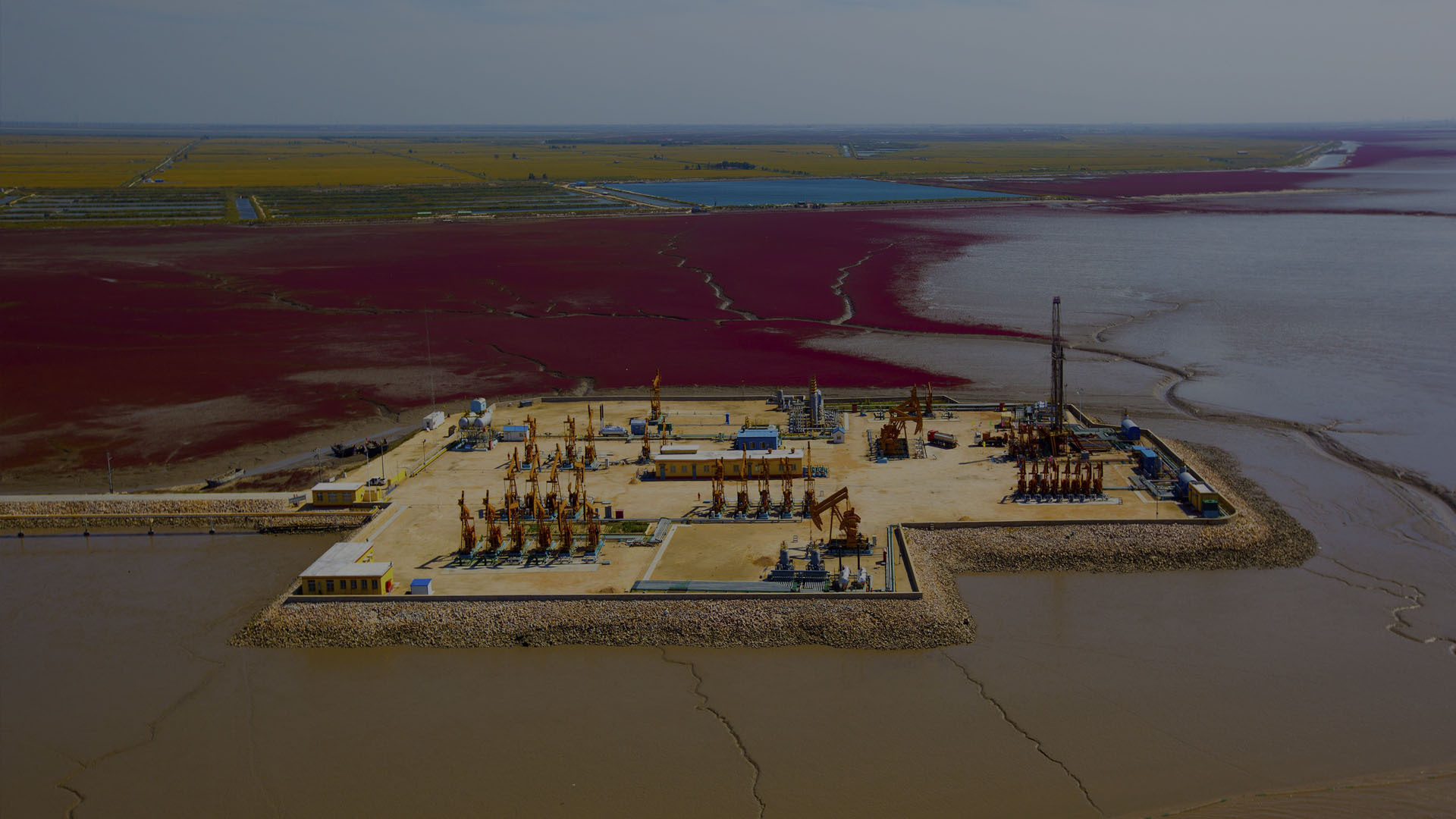 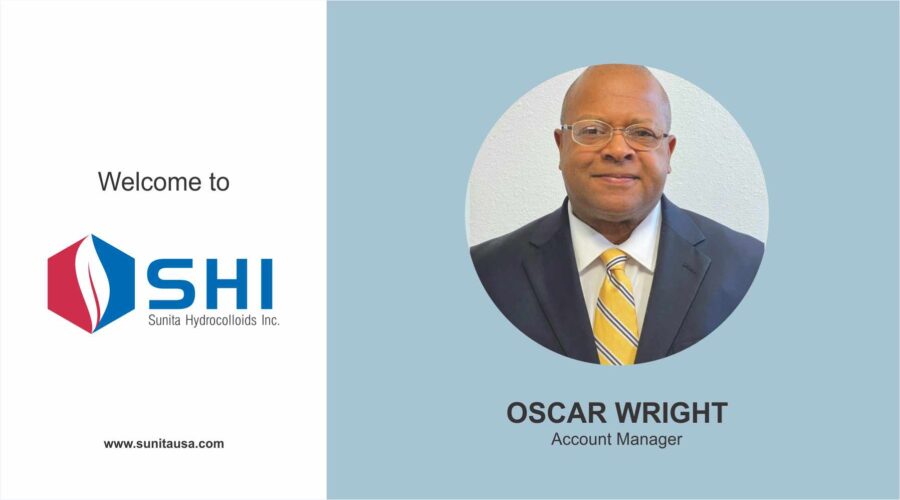 Oscar Wright was introduced to the oil and gas industry during school breaks when he worked as a roustabout for his father. He then began his nearly 20 year tenure at Halliburton in the Odessa lab and quickly became equally adept in cement and stimulation chemistry.

Oscar played a critical role in the process and application of both field and technical support for all new technologies. Thus, he contributed to many successes and increased market share at Halliburton.

In addition, Oscar played an important role in the beta testing and design of X-linked gels during a frac’s infancy and processing and reusing frac gels for gas centric wells. He was also key in the introduction of proppant carrying fluids that are still being utilized for produced and recycled water to date.

He has a wide array of experiences with specializations in commercialization of additives for cementing; including retarders, expansion and fluid loss additives (both natural and synthetic).

Oscar enjoys giving back to the community. He has been a team leader for Christmas in Action for over 10 years. Additionally, he was a founding member of One Objective Youth Mentoring Group